In January of 1990, a group of MOPAR enthusiasts formed the Chicagoland MOPAR Connection. Through the years chapters have been  added to accommodate the growth of this dynamic car club. First there was the Rock Valley Chapter, next was the Mighty Mississippi Mopars Willowa Chapter, and  then the Fox River Chapter. From the very early days there was always the membership that was called the Main Club, Today they are  considered the CAM Chapter.  Years later CMC has many hundreds of memberships and thousands that we consider members. A large  portion of these members live in the greater metropolitan area of Chicago, IL. This geographical area includes Cook County, DuPage  County, Will County, Kane County, Kendall County, Grundy County and northwestern Indiana.  We have grown to include eastern Iowa and southern Wisconsin. 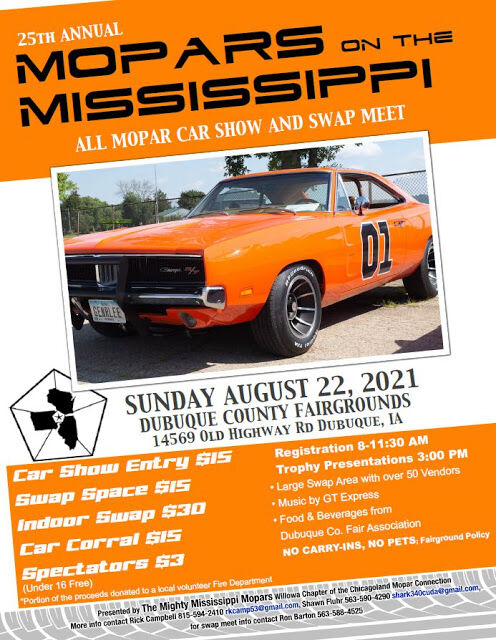 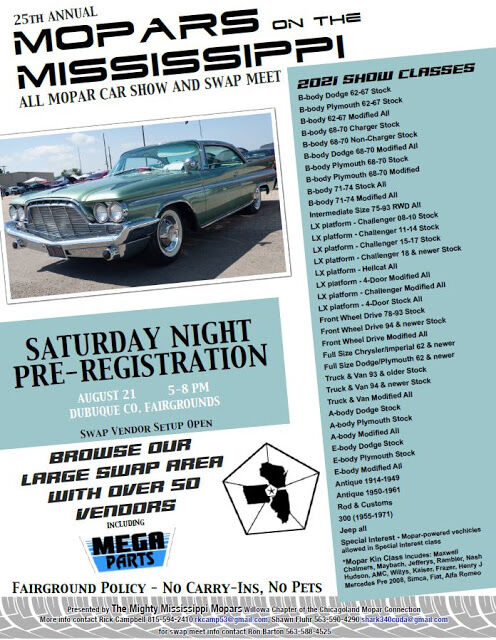